In the state of New York statute of limitations regarding dog bites is three years. 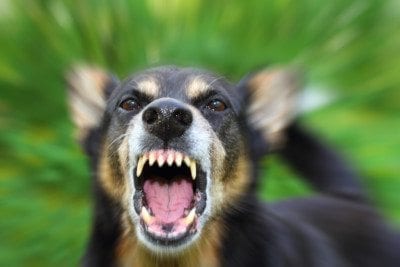 Following a dog bite or dog attack in New York, you should:

Dog bites can lead to serious injury and infection. According to the American Academy of Family Physicians, bite wounds are “considered grossly contaminated.” Because of this, proper medical treatment should be a priority to reduce the risk of infection or further physical damage.

It is not enough to allege that the dog is dangerous because of its breed. Hence, even pit bulls, rottweilers, etc. get the benefit of the doubt unless your legal team can prove that the specific dog has a vicious propensity. However, these laws do not apply in all states. In New Jersey, the standard is that of “reasonable care” instead. This means that if a dog owner fails to prevent his dog from running out of the house or yard & it bites someone on the sidewalk, the homeowner may be considered negligent.

D’Agostino & Associates P.C. has offices in New York and New Jersey. Contact us, or call us at 1-888-245-2924 to schedule a free consultation with our personal injury attorneys.